This page summarizes the sites that are reviewed in the region of the sea of Galilee. 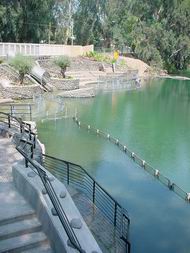 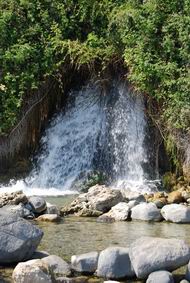 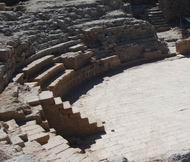