The citadel is located at the north-west corner of the old city. It is accessed through the city museum entrance. You can enter the old city through the north entrance and park in the museum’s small parking lot.

The Crusaders fortress was built in the 12th-13th Century.  After the fall of Jerusalem, the Crusaders ruled their smaller Kingdom from the Crusaders’ Citadel  from 1191 to 1291.

For more information – see the site of the Knights Halls.

In 1291 the city was taken by the Mamlukes, and was completely destroyed, including the Crusader’s citadel. The new rulers, followed by the Ottomans in 1517, lost interest in the city. It degraded to a small neglected village until the end of the 18th century.

In the end of the 16th Century the Governor of Sidon, Fakhr ad Din, built a palace.

Later, in the middle of the 18th Century the sleepy city woke up : During the Ottoman period, a Bedouin from Netufa valley named Daher El-Omar,  captured Acre (1749).  For 6 months he rebuilt the walls and restored parts of the ruins of the Crusaders fortress.

Years later, in 1775, the Ottomans restored their sovereignty over the city, and killed Daher. One of their officers, Ahmed, became its governor and was given authority on a large area around Acre.   He was renamed Jezzer (“the butcher”) Pasha (“governor”).  Jezzar, who ruled the city until 1804, made a massive change in the city: he improved and fortified it,  reconstructing a strong fortress over the ruins of the Crusaders citadel.

Jezzar’s fortifications withheld the strong French armies headed by Napolean in 1799.   The French were on the way from Egypt to Istanbul in attempt to capture the Ottoman capital from the south, but Acre stopped them.  After a failed siege, assisted by English fleet, the French retreated.

General Ibrahim Pasha, General of Egypt,  conquers (1831) and makes the city his capital.  A fleet of 21 English, Austrian and Ottoman ships bombarded the city, and forced him to retreat (1840). In the fortress wall there are still some of the cannon balls that were fired from the war ships.

Until 1918 Acre was the capital of the Galilee. The fortress was the seat of the Governor, and a large prison was added in the middle of the 19th Century.

The British administration converted the fortress to government buildings and the largest prison in Israel. In this infamous prison  the British jailed Jewish resistance activists, and executed 8 of the Jewish freedom fighters. In 1947 a large escape was executed by the resistance organizations to free their friends and other prisoners, by braking in through the Crusaders dining-hall.

In 1948 the city was captured by the Israeli forces during the Independence war. The fortress became a museum for the executed fighters, and a mental hospital. The hospital was relocated in 1985.

In recent years the city’s museum was relocated to the site, after extensive excavations and restorations.

This is the view of the south-east side of the citadel as seen from the entrance to the Knights halls, the ruins of the Crusaders fortress. 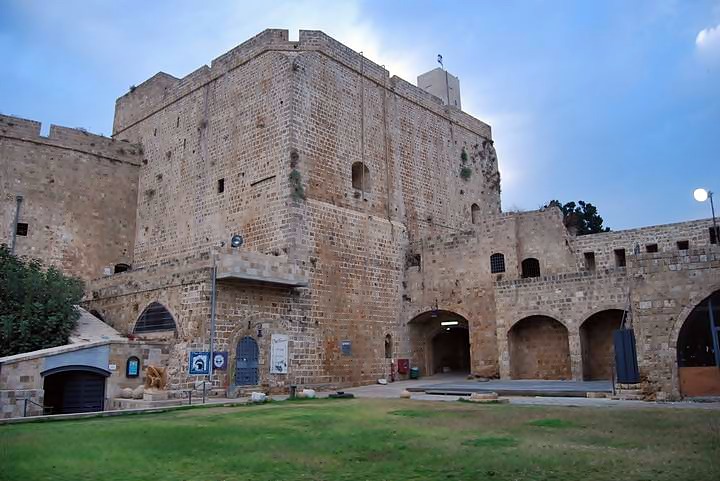 Another view of the citadel. 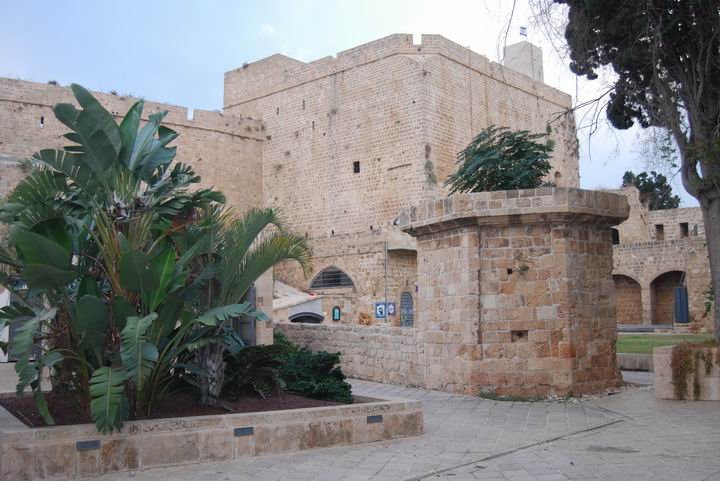 The garden in the entrance of the city museum, east to the Citadel. 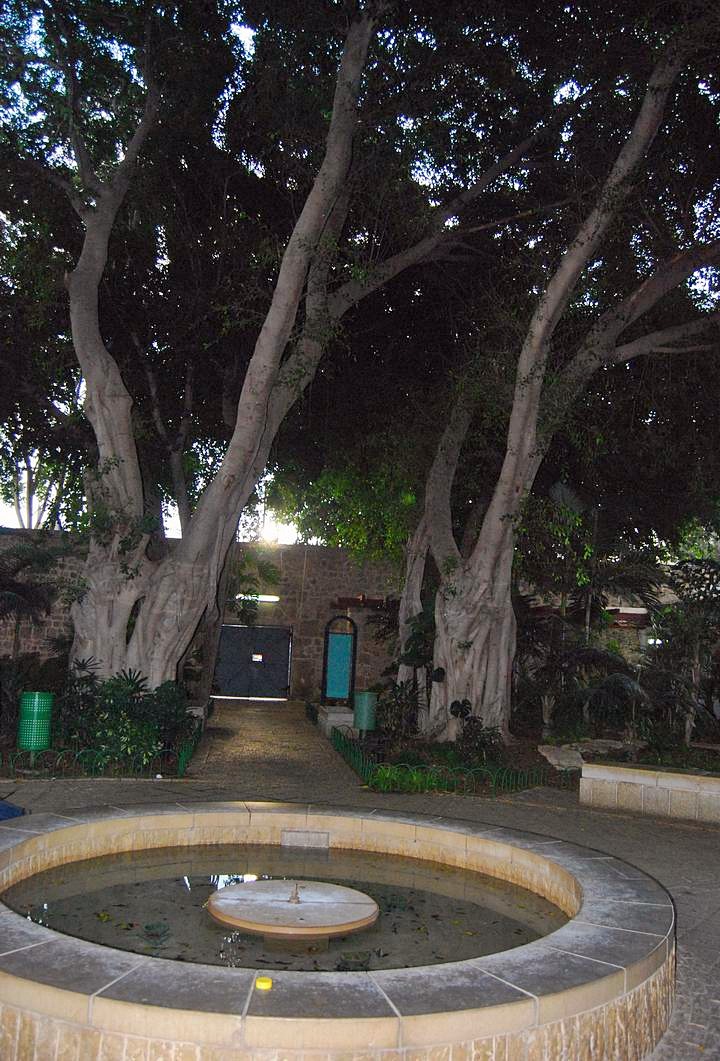 *** More photos will be added in future