An overview of ancient mosaic floors that are featured in Biblewalks.com

Mosaics were a common architecture element during the Hellenistic, Roman and Byzantine periods. Mosaics were used to decorate most of the the public, religious and residential buildings .

The mosaic floor, which was designed and laid out by special artists,  is composed of thousands of colored stones which were laid out  on a layer of cement.  The mosaics depict Biblical scenes, Jewish and Christian symbols, inscriptions, nature scenes, Greek mythology stories and heroes, and other paintings.

A sample of ancient mosaic floors are featured in the following pages: 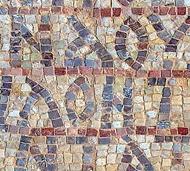 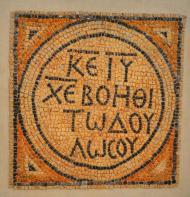 A unique museum has opened in 2009 in Ma’ale Adummim, on the side of the Jerusalem-Jericho road. The museum is located on the site of the ancient inn (Khan) of the Good Samaritan. It displays archaeological findings which were excavated in the West Bank and Gaza. The museum has both an outdoor and indoor sections, and the majority of the findings are sections of the mosaic floors collected from different sites. 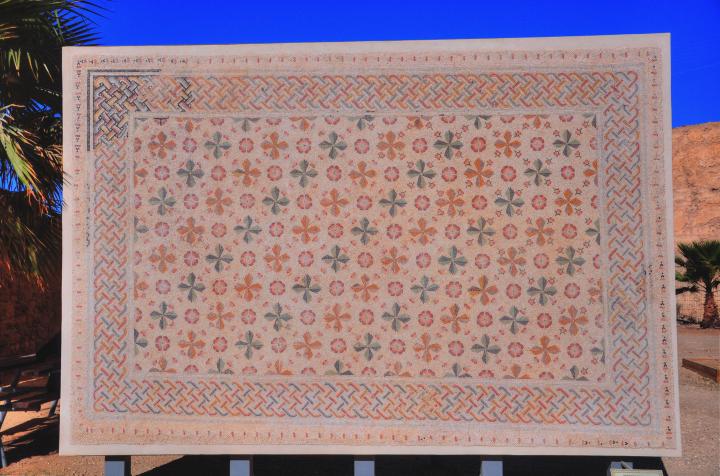 Check our review of the museum