An aerial map of the area around the site is shown here, marked with the major points of interest. The site is located close to Road #6 (Israel’s cross highway), but the access from road #444,  south of Elad.  The fortress and Khan is at 113m above sea level, while the ruins of the village are on higher altitudes (120-140m). 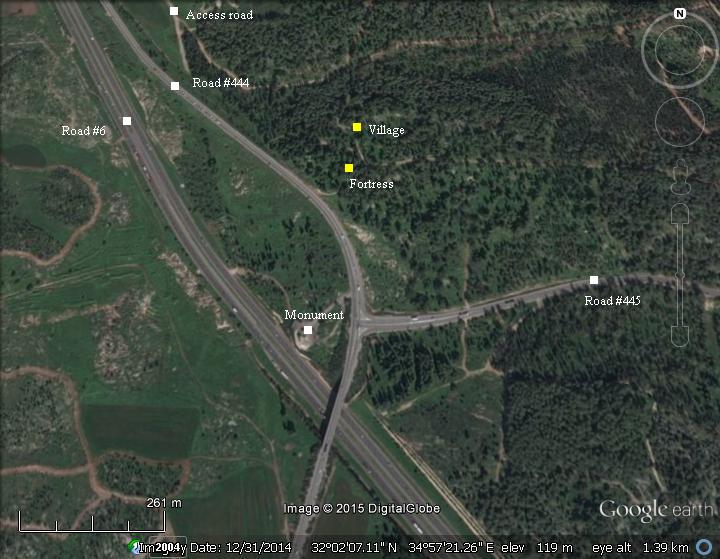 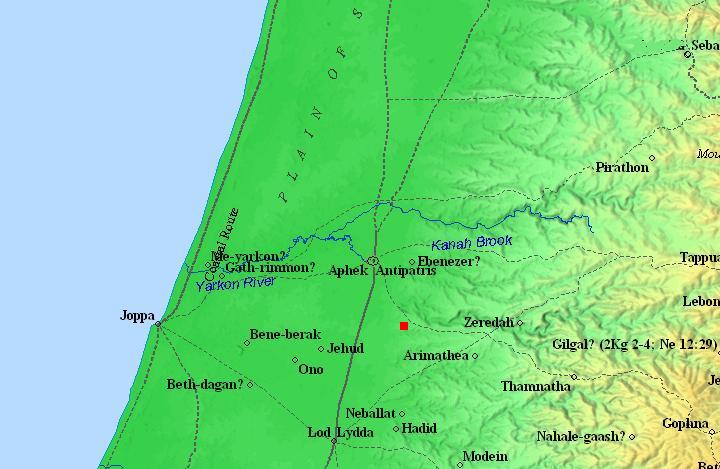 Map of the area around Qula, which is marked by red square. Time:  15 century BC through 1 century AD  (based on Bible Mapper 3.0)

The Hospitallers order:   Monks from the Benedictine order (Order of St Benedict) tended the sick and wounded warriors in Jerusalem. This group evolved into a new local group that combined the religious zeal together with the Crusaders military life.  The order, officially established in 1113, named their order after John the Baptist, and were called the “Knights Hospitallers of St. John”, or commonly known as the Hospitallers.  At the 11th Century they purchased and renovated a church and monastery of St John the Baptist, and their living quarters and the hospital structures were located near the Sepulcher Church.  This order, as other Crusader military orders, became powerful and well financed. They purchased lands and castles from landowners who were in financial trouble. 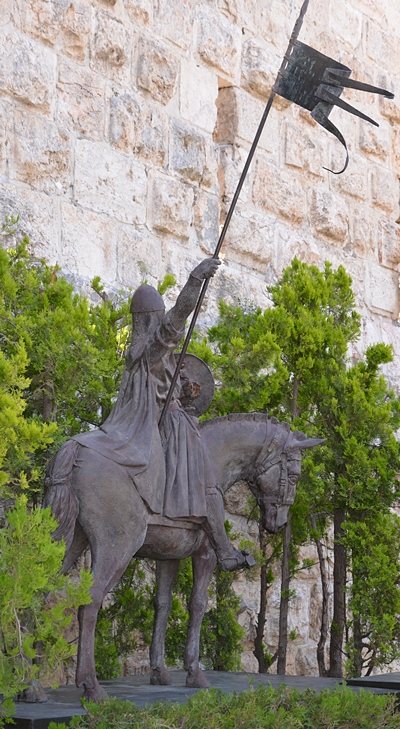 Statue of a Crusader – near David Tower, Jerusalem

In 1181 the Hospitallers built a central administration center in Qula.   It was named  Kola (or Cola). The center included a tower and vaulted structure. Kola was one of the relay stations built across the Crusader Kingdom using fire signals.  It was destroyed by the Ayyubid 6 years later.

The tide against the Crusaders turned after 5 years when Saladin’s forces defeated the Crusaders in the decisive battle of Hittim (July 4, 1187). Following this victory, Salah ad-Din captured most of the Crusaders Kingdom in that year, including Qula.

The Mamelukes were Turkish prisoners of the Mongols who were sold to the Sultan of Egypt, trained by him and served as his palace guards. In 1250 the Mamelukes, headed by , headed by Bybars, seized the control of Egypt, and defeated the Mongols (1260).

In the years 1263 to 1271 the Mamelukes captured most of the remaining Crusaders territories in the Holy Land. They pushed the Crusaders out from the coastline areas by 1266.   The fortress of Qula was abandoned and destroyed. The Crusader Kingdom was finally defeated in August 1291. 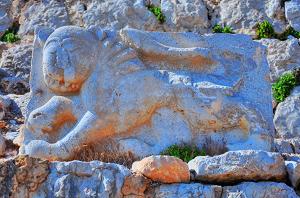 Conder and Kitchener surveyed this area during the Survey of Western Palestine (SWP) in 1873.    A section of the survey’s map, part of Sheet 14, is shown below.

“Kuleh – This village includes some well-built structures.    There is a large building of small well-cut masonry of medieval appearance ; the door on the south has a pointed arch and a tunnel vaulting.

South of this is a square building, with walls 10 feet to 12 feet thick, and a staircase on one side leading to the roof ; the corner stones are large, drafted, and with a rustic boss; there are remains of a lofty doorway. This is called Burj Kuleh. There is a birkeh, about 20 feet square, and 6 feet or 8 feet deep, lined with good cement ; it is called Birket er Ribba. These remains have the appearance of Crusading work, and the name, Neby Yahyah, close by, points also to former Christian occupation of the place.     – Visited June 7th, 1873″.

Qula was the birth place of Hassan Salameh, a, Arab leader of the gangs during the 1936 riots.  He was killed during the Independence war of 1948 in the battles around Rosh Ha’Ayin. His son, also born in Qula, was a senior Fatah commander of the Black September unit and the founder of Force 17.

During the Independence war, the town was conquered as part of Operation Danny in an effort to expand the controlled area around Ramla and Lod.  A nearby monument is located south west of the site, commemorating a battle on July 15, 1948, when Jordanian forces with tanks forced into the conquered town and killed 28 Jewish soldiers of the Alexandroni (3rd) Brigade. The village returned to the Israeli control on July 18. A nearby Moshav settlement of Giv’at Ko’ach was established in 1950, commemorating by its name (meaning the hill of the 28) the tragic battle of Qula.

A national forest was planted by KKL (Keren Kayemeth Le’Israel – Jewish National Fund)  around the ruins. Since 1901 KKL planted trees and developing communities throughout the country, converting many areas in Israel from barren landscapes to green areas. The Qula forest is a great place for picnics, social gathering and hiking. 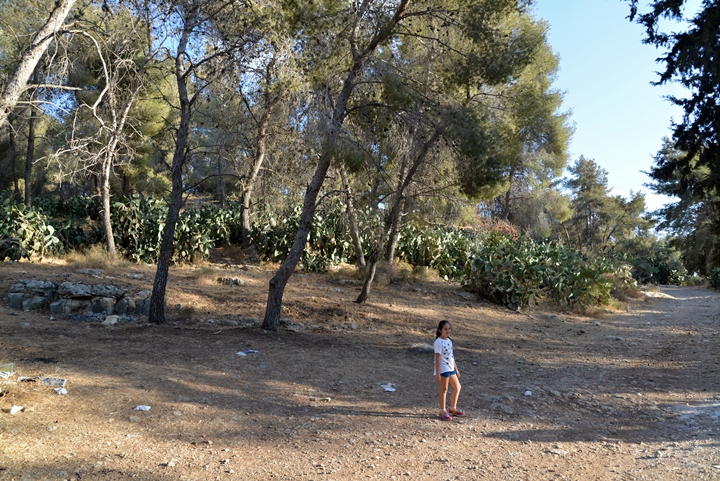 Signs (in Hebrew) provide directions to the ruins of the fortress and village (lower right sign, indicating access by foot or by 4×4 vehicles), to El’ad (left sign) and to the Alexandroni monument (upper right sign). 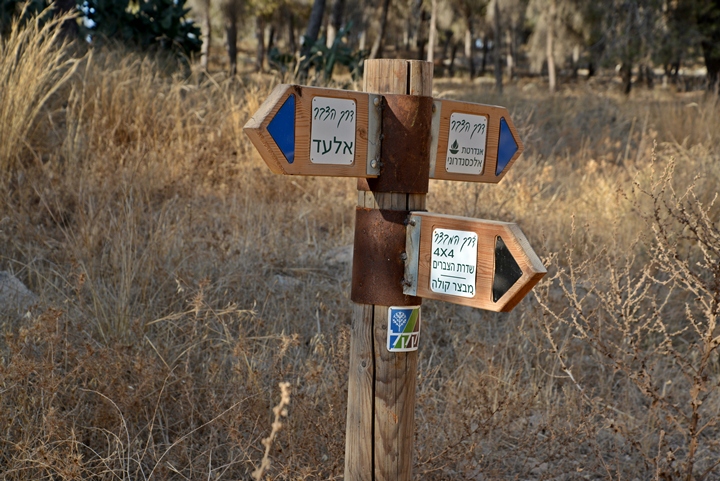 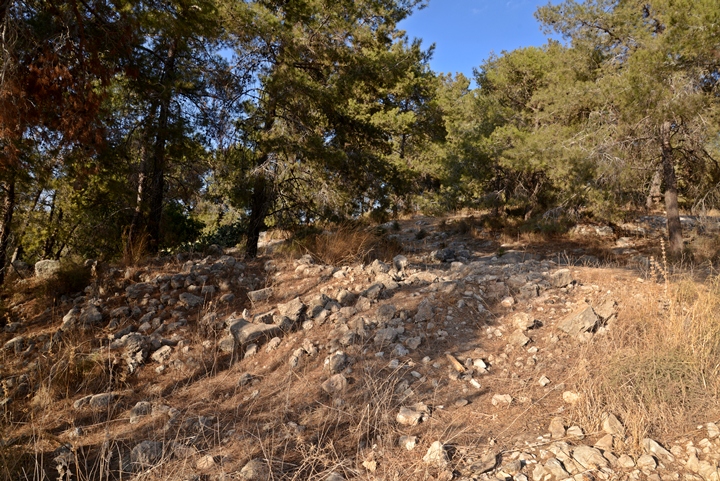 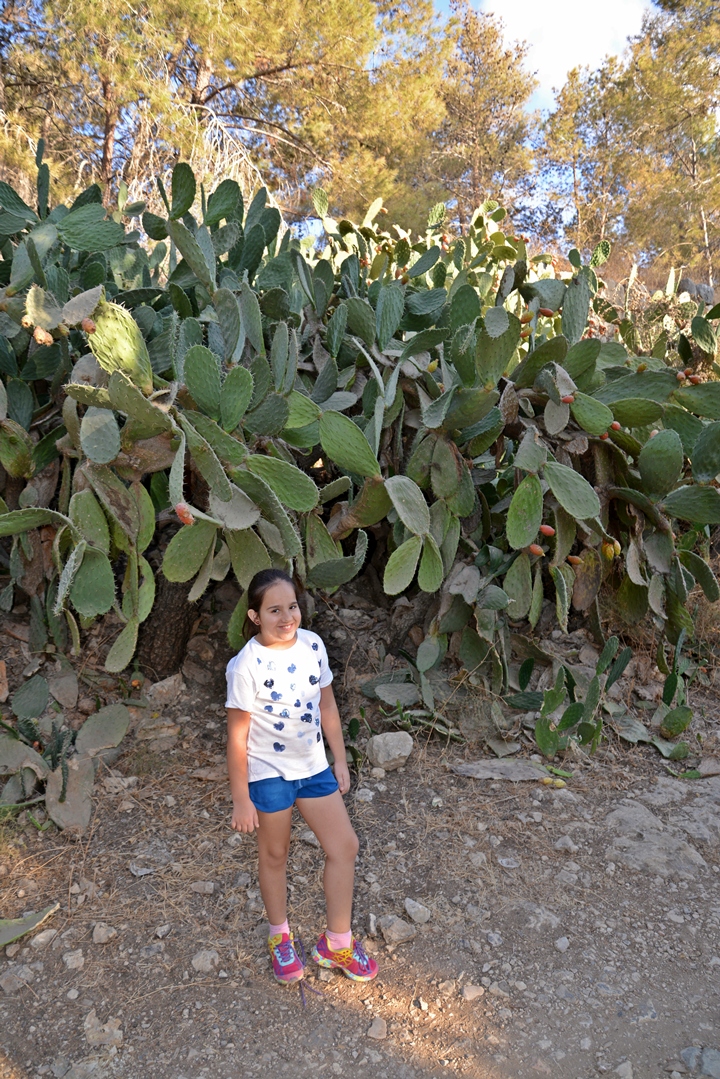 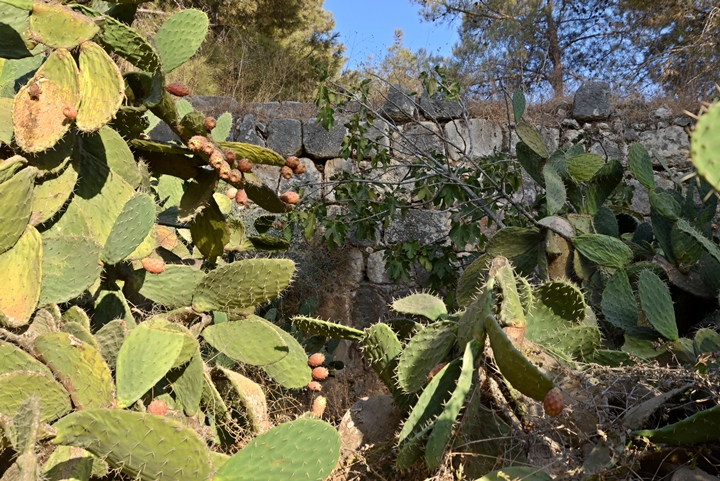 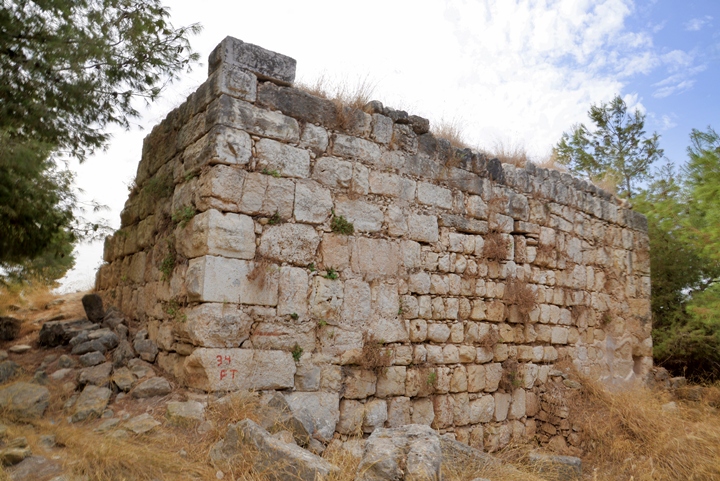 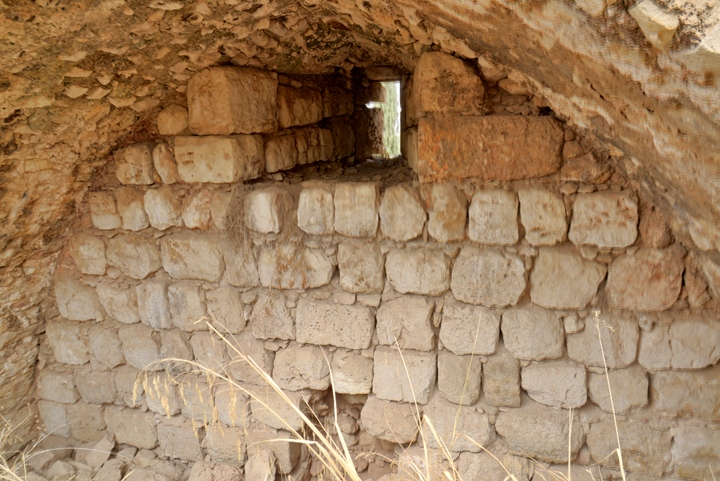 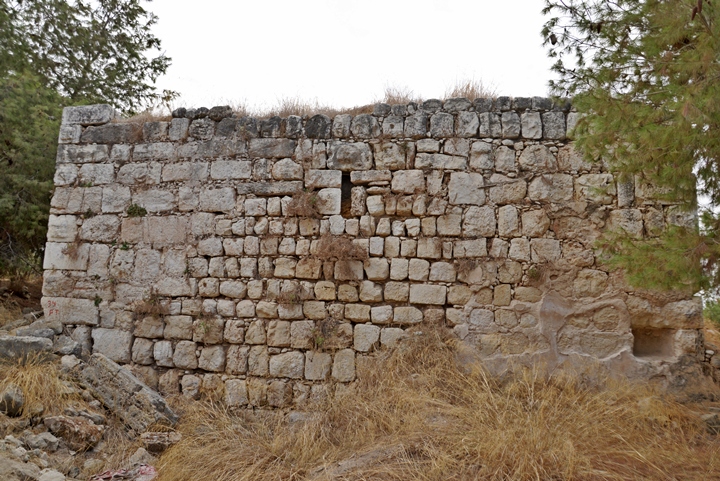 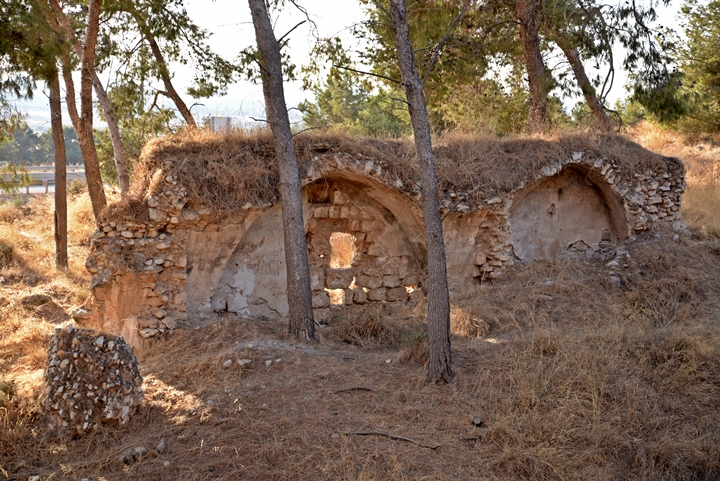 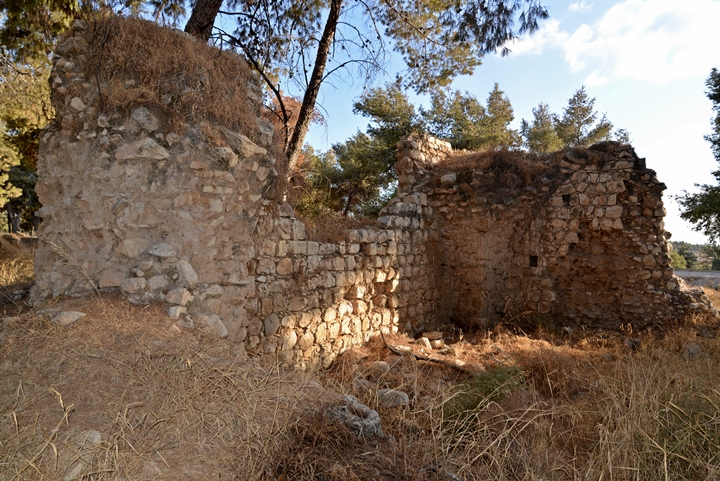 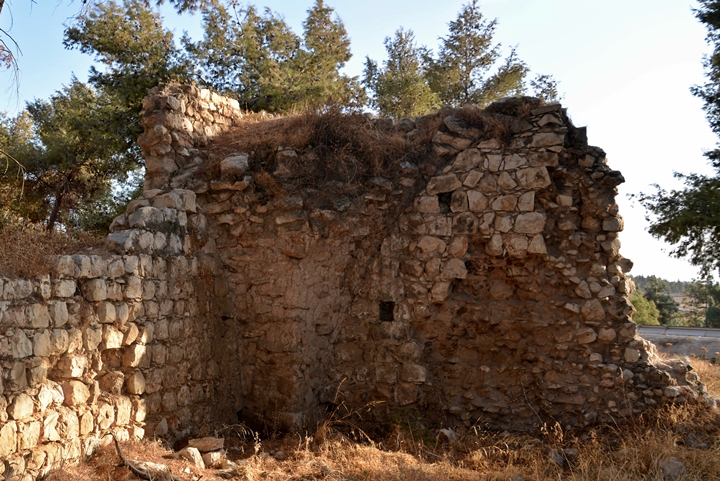 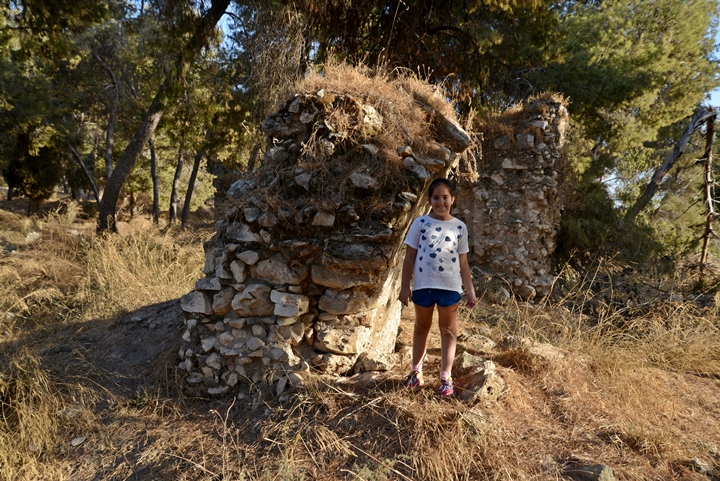 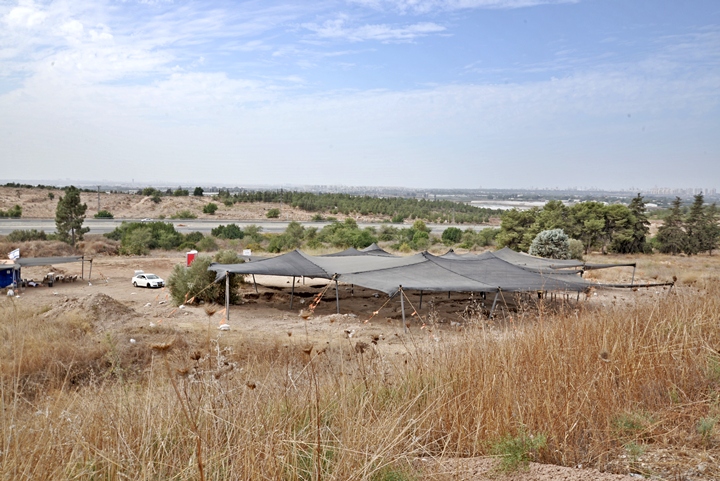 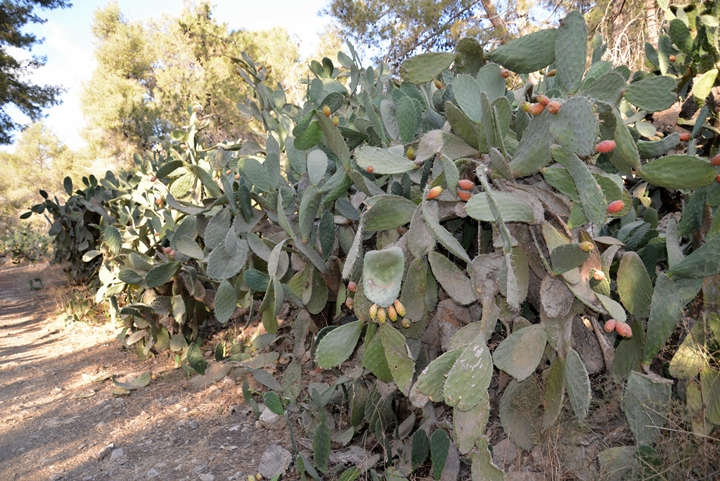 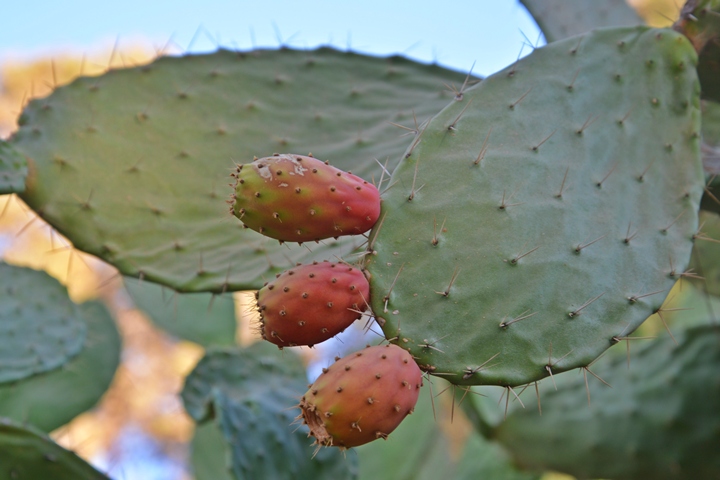 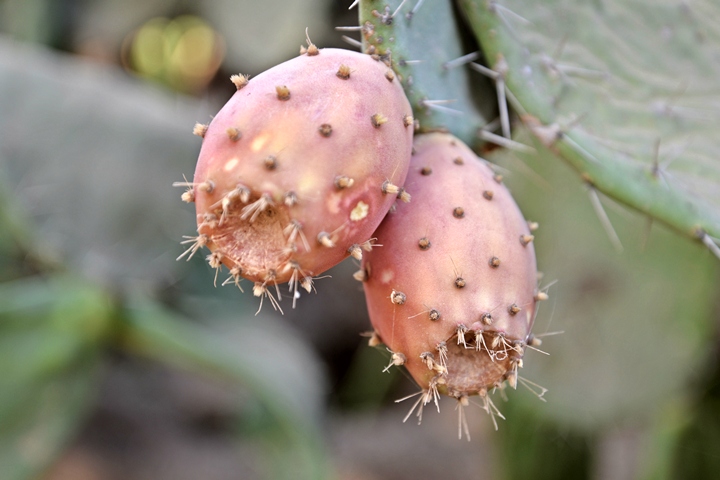 This page was last updated on Oct 25, 2015 (Added Crusader tower and new excavation)