At Tel Issachar are ruins of an ancient Canaanite and Israelite city, located on a mound on the north bank of Issachar brook (Wady Esh-Sheh), 6km north east of Beit Shean. It is also known as Tell Esh-Sheh (Arabic: "the mound of the nest") and by the name Tell Zeba (Zeba is a girl name meaning in Arabic graceful). 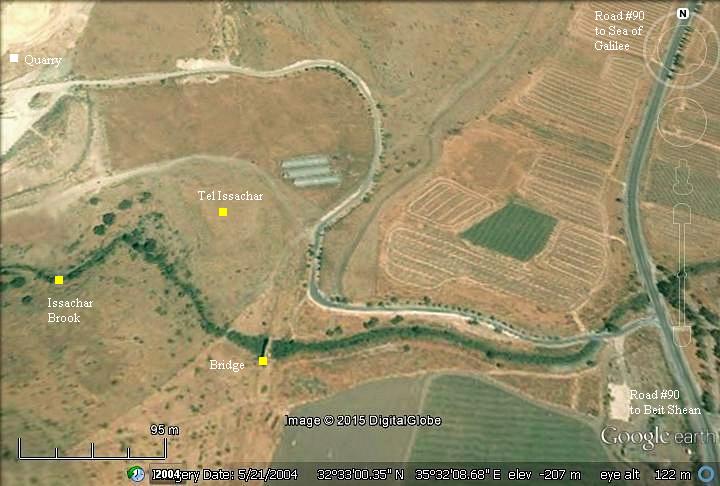 This ancient city, marked by a red square in the map below, was located close to the major city of Beth Shean. It was probably one of the towns linked to Beit Shean, as described in the Bible (Judges 1:27): "....the inhabitants of Bethshean and her towns". 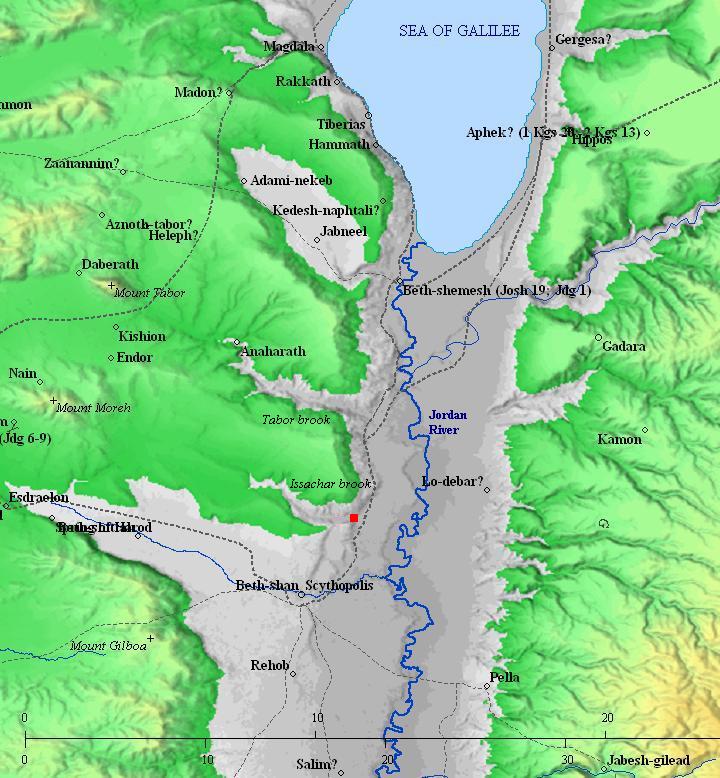 The area of the Jordan valley was fertile and populated during the early periods.  About  2.5km to the east of Tel Issachar is another ancient site named Tell Ishmael (Tell Isma'eil). It has twin mounds, one with remains dated to the Roman/Byzantine period, and the lower one has ceramic remains from the Chalcolithic, Early Bronze, Israelite, Byzantine and Early Arab periods. 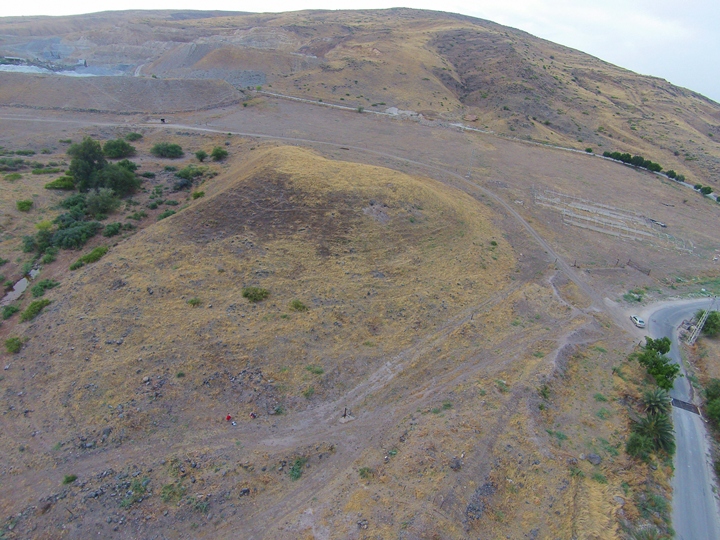 A closer view of the summit is on the next photo. The hill is relatively small (35 x 70m) and it is hard to regard it as a 'city', but in the ancient periods the Tel served as the "upper city", where most of the residents lived in mud brick houses around the central area. After thousands of years, only the nucleus remained visible. 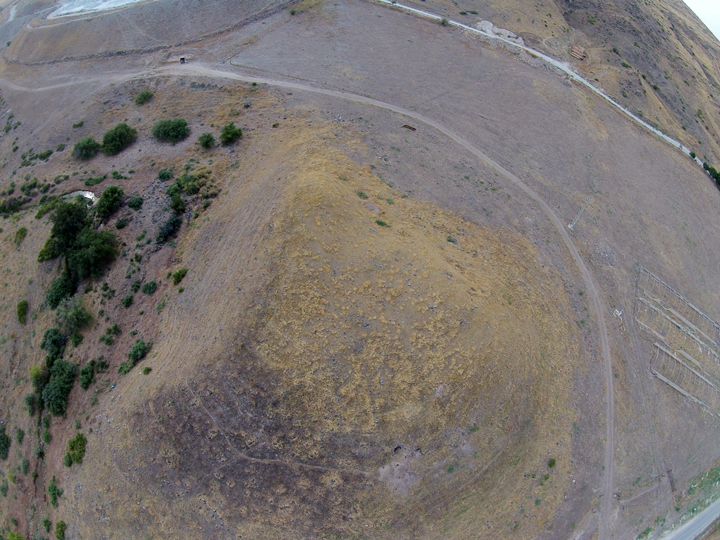 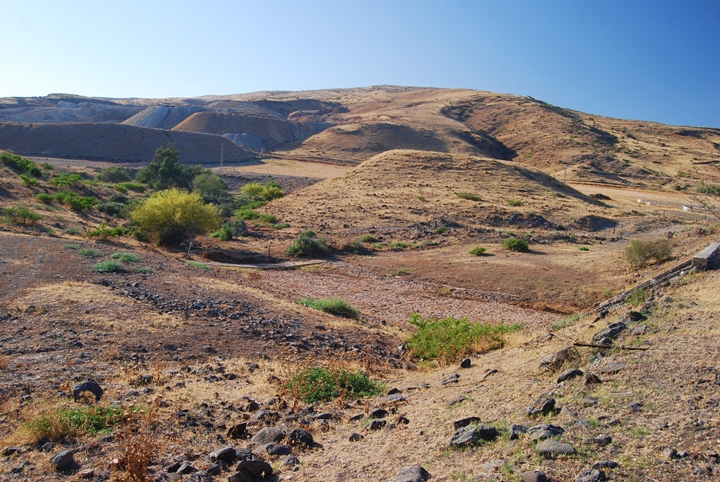 The next photo shows a closer view of the foothill of Tel Issachar, as seen from the east side. It is a steep climb up the hill, and was easier to send up the quadcopter... 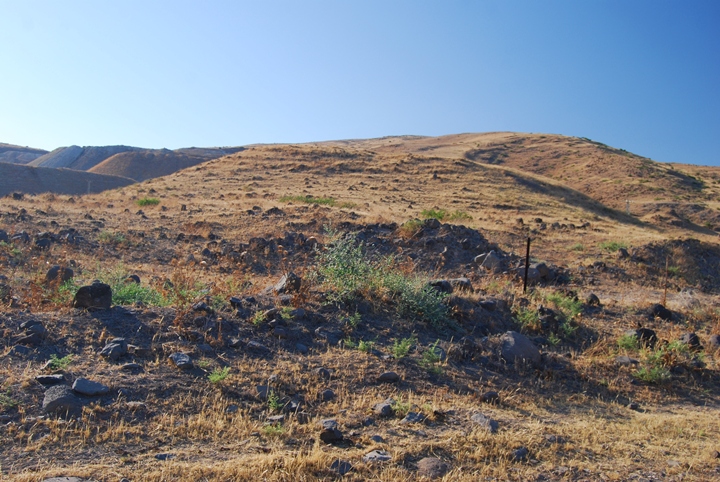 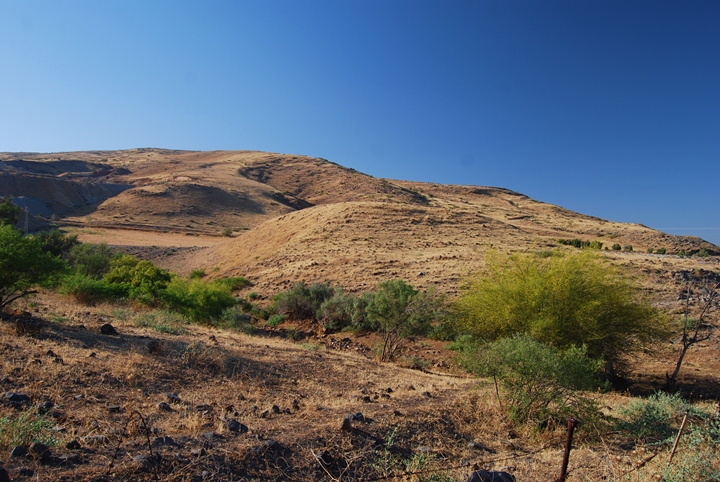 Issachar brook has a steady flow throughout the year, although during the summer it almost dries out. This photo was taken at the last week of May 2015, when the temperatures reached 40 degrees Celsius. At this time the weed on the foothills already dried out in the past 2 months, although this winter's rain was above average.  The region of the Jordan valley, 200m under the sea level, is extremely hot and dry. 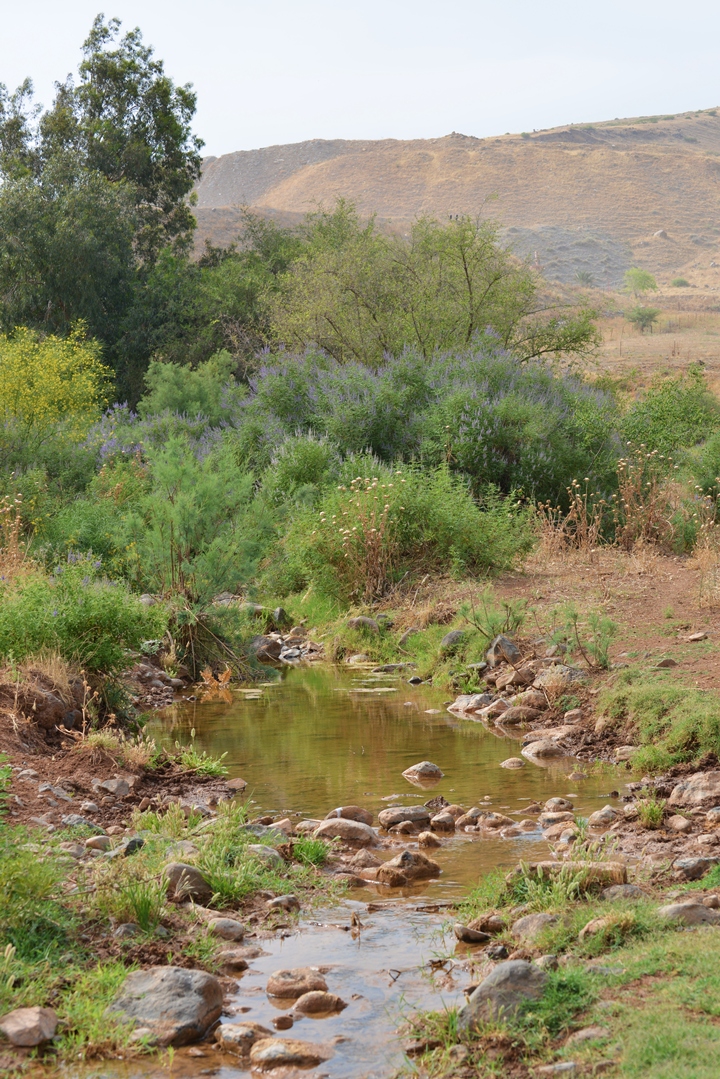 Along the brook are various types of wild plants. This bush, a native of the Mediterranean region, is called "Vitex Agnus-Castus", commonly named Chastetree.

It is also named "Abraham's bush", as a tradition holds that this bush was the "thicket" that caught the ram that substituted the sacrifice of his son (Genesis 22 14): "And Abraham lifted up his eyes, and looked, and behold behind him a ram caught in a thicket by his horns: and Abraham went and took the ram, and offered him up for a burnt offering in the stead of his son". 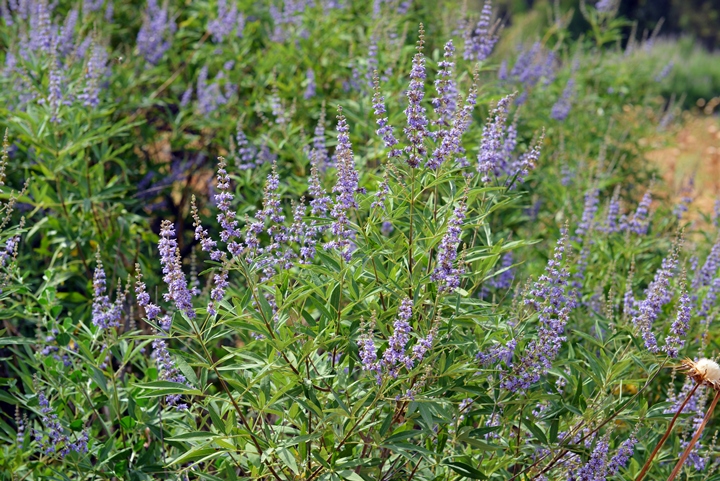 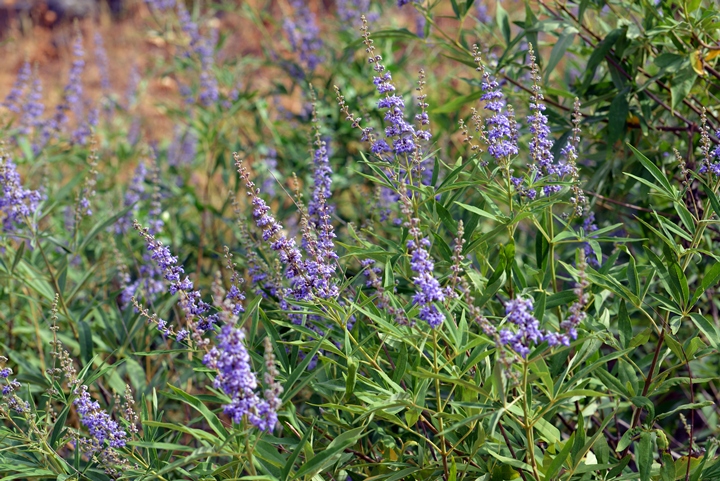 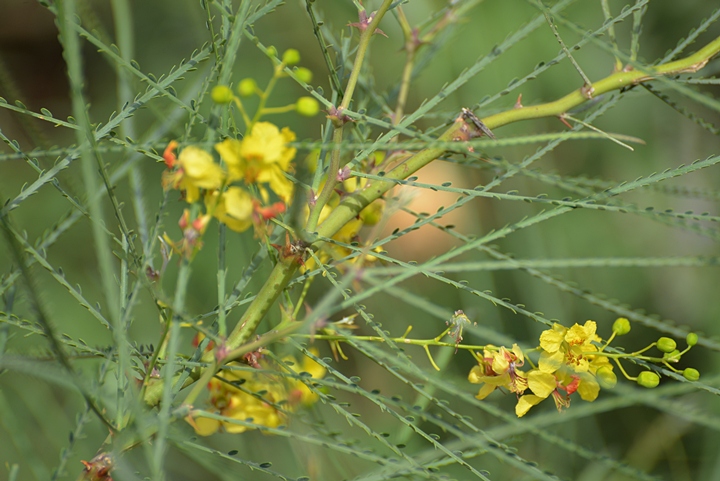 Turning to the insects world - a beetle walks along the dry soil. 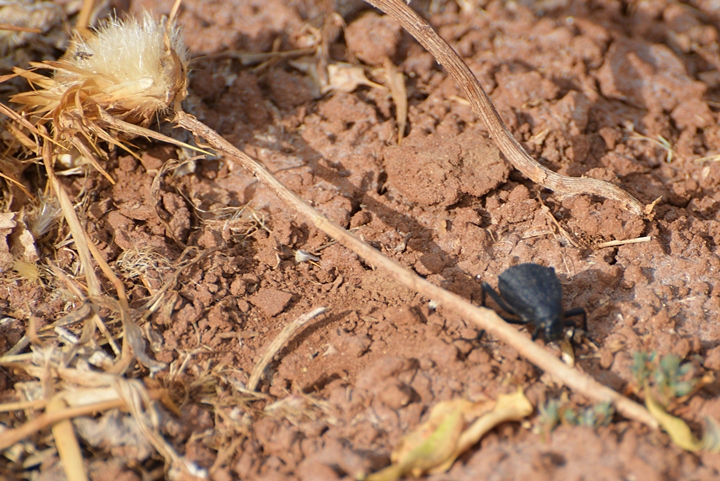 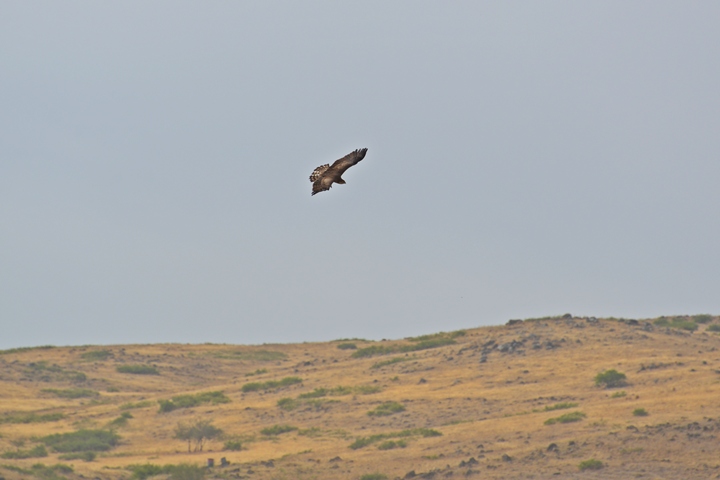 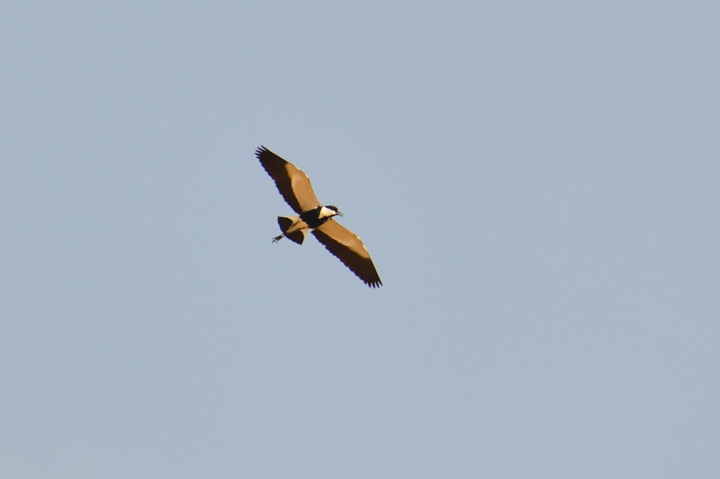 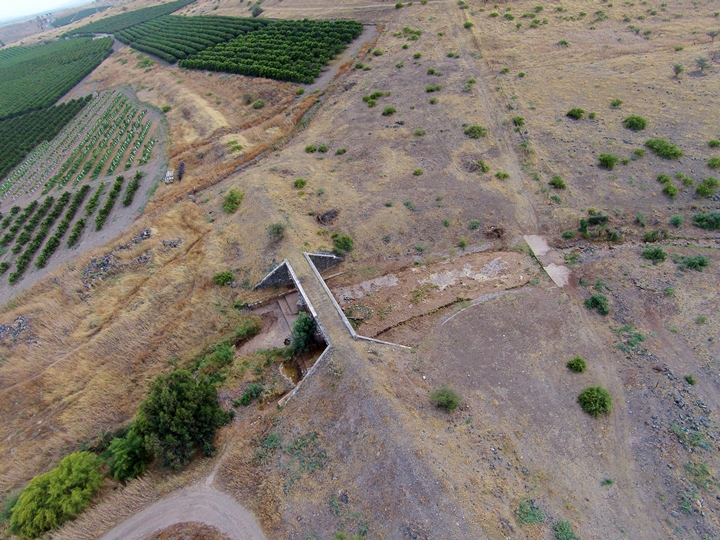 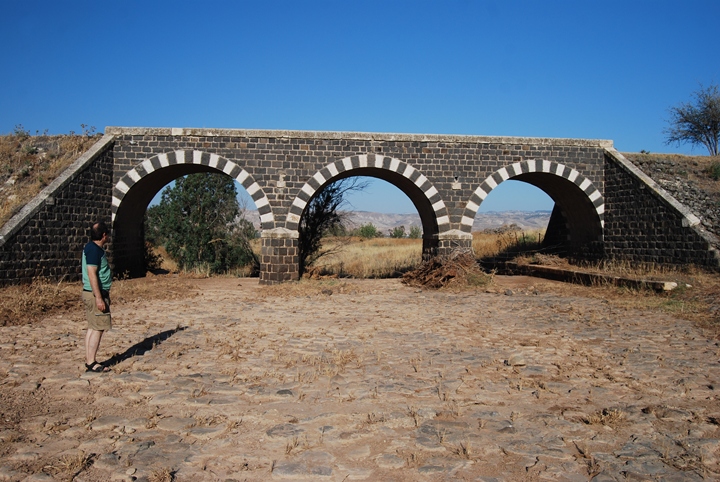 The rails are marked with the year "Cockerill 1903", produced by the John Cockerill Company - a Belgian iron, steel and manufacturing company based in the area of Liege. 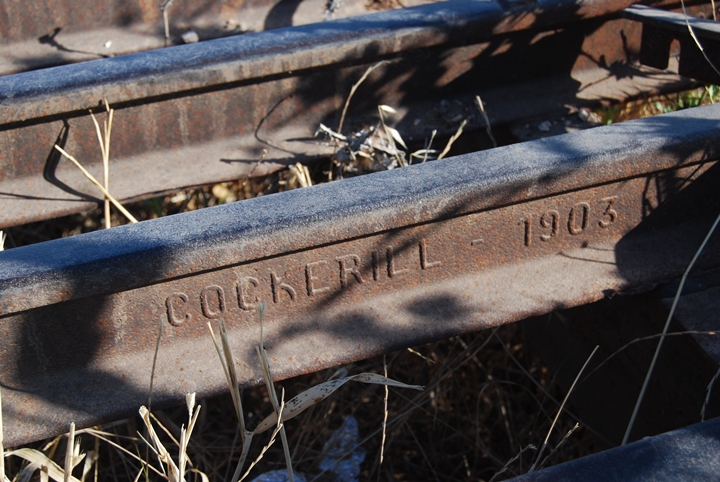 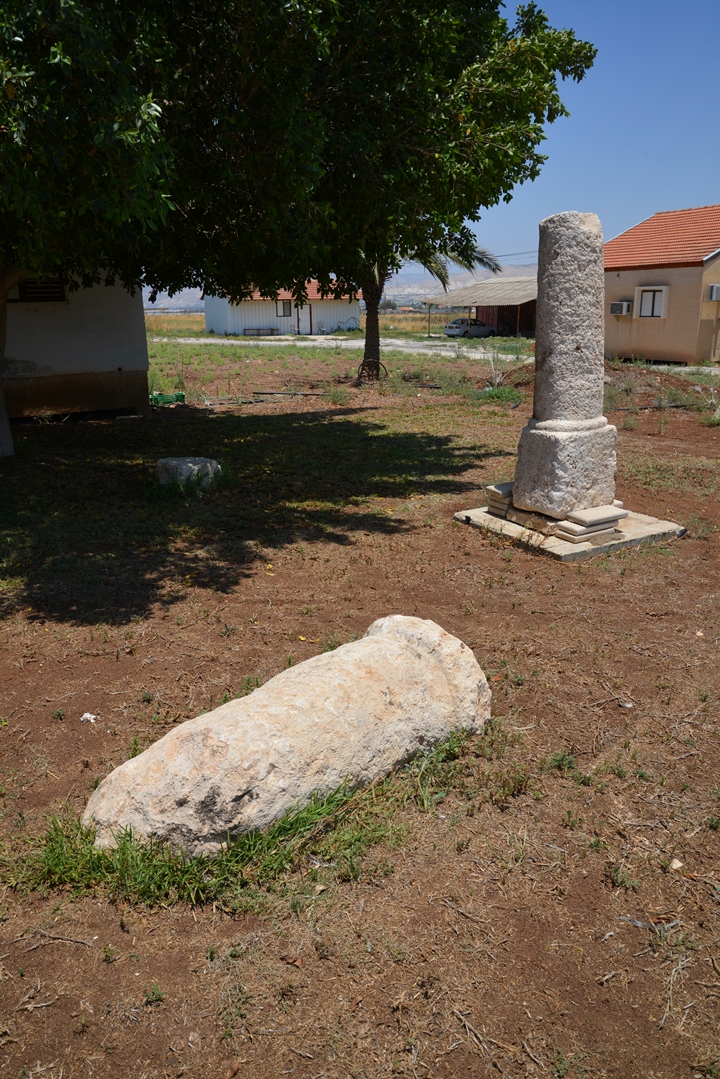 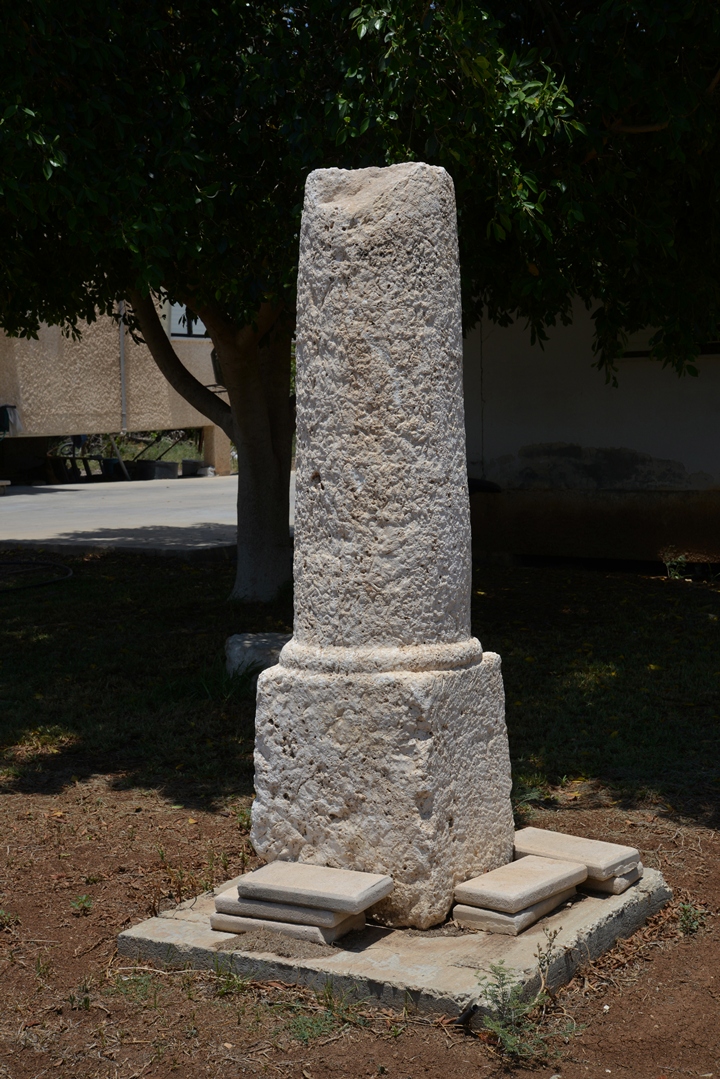 The inscription on the stone is hard to decipher, and only few letters are visible, as seen on the face of the stone below. In the archaeological survey of Israel, map 64 ("Bet Yosef") site #2, the surveyors wrote: 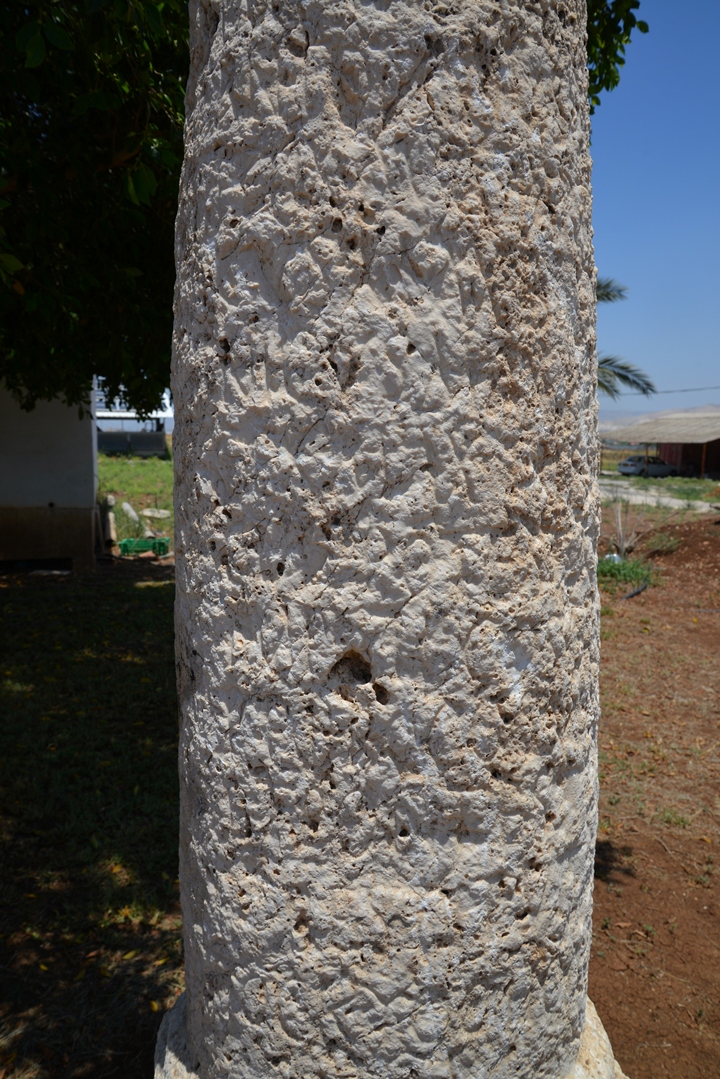 "The fourth lot came out for Issachar, even for the children of Issachar according to their families.

And their border was Jezreel, and Chesulloth, and Shunem; and Hapharaim, and Shion, and Anaharath; and Rabbith, and Kishion, and Ebez; and Remeth, and En-gannim, and En-haddah, and Beth-pazzez; and the border reached to Tabor, and Shahazim, and Beth-shemesh; and the goings out of their border were at the Jordan; sixteen cities with their villages.

This is the inheritance of the tribe of the children of Issachar according to their families, the cities with their villages".