This page summarizes the sites that are reviewed in the area of the Shefela – Lowland – the south western side of Israel. 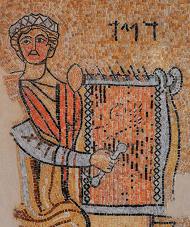 Ashdod  Maritime (on the sea) 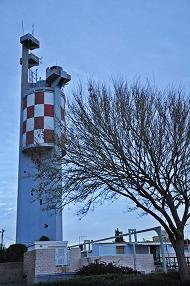 (b) Map of sites in the Shefela and south coast:

Check the interactive Shefela map of sites. All above sites are displayed on a Google satellite/road map and directed to its review page.